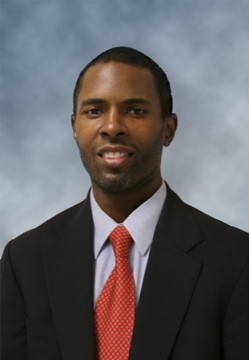 Affectionately known to many in Thomas County as "Junior", he could be unequivocally the finest, most multi-talented athlete to ever have participated in sports activities in Thomas County. His list of them: At FSU in his senior year he set 19 school and 7 ACC records, won the Heisman Trophy (largest margin ever), All ACC, All American and the Davey O'Brien Award. He was undrafted by the NFL and became a 1st round draft pick of the New York Knicks of the NBA. He helped the Knicks reach the playoffs 6 straight years from 1996 to 2001. He played 11 seasons in the NBA with New York, San Antonio, and Houston. Then served 2 years as assistant coach of the Houston Rockets. In 2006, he was elected to the College Football Hall of Fame. In 2009, he was inducted in to the Orange Bowl Hall of Fame. In 2011, he was selected as the John Wooden Keys to Life Award Winner.

He is currently head football coach at Westbury Christian School in Houston. Through the years, "Junior" has underwritten countless Christian basketball camps, enlisted guest speakers at Bible studies, and has spoken at numerous Christian centered events in many areas of the country. Athletically and spiritually there has never been a finer role model to come from Thomas County, Georgia.

Have you had a positive experience with Charlie Ward, Jr.? Click here to tell us about it!