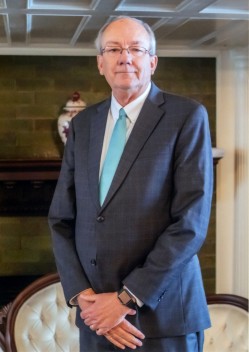 Darrell was instrumental in securing state-of-the-art facilities for the city system, including the Bryant-Garner baseball complex, an indoor batting facility, softball field, and the new THS gymnasium. After retiring from the school board, he chaired the most recent city/county E-SPLOST campaign which led to renovations to Bulldog athletic facilities.

A long-time YMCA baseball and football coach, Darrell has been a member and leader of the Thomasville Touchdown Club since 1984, as well as serving on the local board of the Fellowship of Christian Athletes.

A member and deacon at First Baptist Church, he is also actively involved in the Kiwanis Club, where he has served as a past director.

Have you had a positive experience with Darrell Allen? Click here to tell us about it!