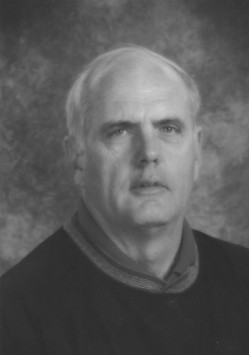 In 1978 Bobo moved to Miller County where they went 10-2 and were Southwest Georgia Champs. In 1979 Bobo moved to West Rome where success continued to follow. The West Rome team compiled a 58-8-1 record during the next 5 years. In 1982 and 1983 West Rome won back-to-back state championships with perfect 15-0 records. Bobo was voted State Assistant Coach of the Year both years.

In 1984 Bobo came to Thomasville as an assistant to Mike Hodges. In 1985 and 1988 the Bulldogs were 1-AAA champs. The 1988 team had a perfect 15-0 record en route to a state championship. In the spring of 1990 Bobo was named Head Coach and Athletic Director at THS. The Bulldogs claimed back-to-back Region 1- AAA championships in 1991 and 1992. In 1993 the Bulldogs went all the way to the state title game and were state AAA runner ups. In his four years as Head Coach THS compiled a 36-15 record.

George left the head coaching position in 1994 to be nearer his son at UGA. He continued as an assistant coach at Rabun County until his retirement in 2005. A former player of Coach Bobo’s had this to say about him: “He treated us as if we were all part of a family. He was interested in how we did in the class room as well as on the playing field. He emphasized it was important to not disgrace our name. He once sat behind a player in class and never said a word. That was all it took to correct the problem."

There are a lot of young men today who are successful businessmen, fathers, and community leaders because of George Bobo. Many young coaches learned positive ethics and a good working style from him. He is an ultimate role model for the youth of any community.

Have you had a positive experience with George Bobo? Click here to tell us about it!