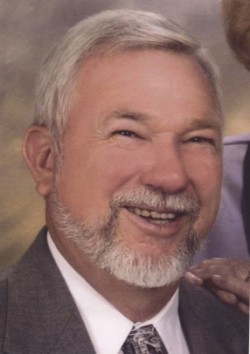 A member of the Boston High School class of 1960, Glen Green won numerous awards in track and basketball during his four years of high school. Voted Most Athletic in his senior year, Green broke the pole vault record of 12 feet for his school. He played four years of basketball. In 1959 he began a winning streak as part of the track team when he won first place in region in high jump. Also in 1959 he would win first place in high hurdles, and first place in pole vault. He would go on to the state level to compete in each. The next year in 1960 he would go on to win second place in the state in pole vault and would win first place in the state in hurdles. He was the only participant from his school. That year he represented his school at the Georgia/Alabama invitational All-Class track meet where he went by himself, riding a Trailways bus to the meet with no coach. He is an active participant in area churches and helps with various charity organizations.

Have you had a positive experience with Glen Green? Click here to tell us about it!