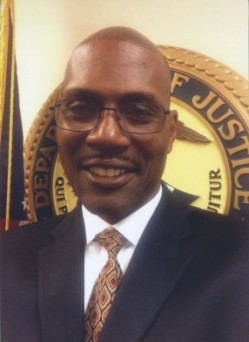 Lee Barnhill played on the 1973 state championship Thomasville Bulldog football team and the 1974 state and national championship teams. He served as the captain of the 1975 gridiron Bulldogs before graduating as Valedictorian of the class of 1976.

After graduation, Barnhill was appointed to the U.S. Naval Academy, from which he graduated in 1980 and was commissioned into the U.S. Marine Corps. He served as a company commander until 1985 when he entered law school on a three-year Virgil Hawkins Fellowship, eventually graduating with his law degree from Florida State University in 1988.

Barnhill served on the front lines of Desert Storm in the liberation of Kuwait, and was the Coalition Country Coordinator on the Joint Chiefs of Staff in the Pentagon in response to 9/11. In 2002 he was awarded the Meritorious Defense Medal, the third highest peacetime award.

Lee and his wife Reba have four daughters.

Have you had a positive experience with Leander Barnhill? Click here to tell us about it!