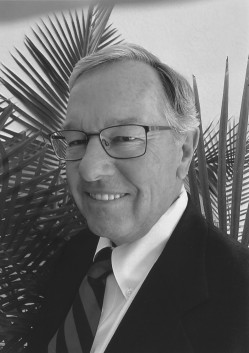 Mike Pack graduated from Thomasville High School as part of the Region 1-AA football champion team in 1965 as a defensive halfback, and then served as track team captain his senior year of 1966. He set the school record in the 440 yard run, 440 yard relay, mile relay, and placed 5th in state in the 440 yard run.

Mike would move on to attend Georgia Southern, where he was recognized with the Georgia Southern College Constructive Leadership and Unselfish Award presented by the faculty in 1970.

He would go to work as a teacher and coach in 1970, and would serve in various capacities in schools across the state before becoming principal at Nahunta Elementary School in 2001. Mike served as an adjunct professor for Atlantic Armstrong State and a leadership facilitator for the Division of School Improvement through the Georgia Department of Education.

He currently resides in Lakeland, Florida.

Have you had a positive experience with Mike Pack? Click here to tell us about it!