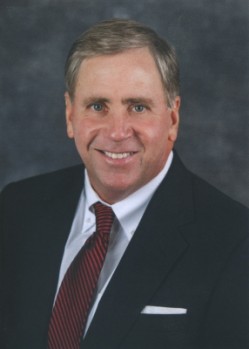 Growing up in Thomasville, Stephen Cheney attended Brookwood School, where he would graduate in 1976. While there, he was a four-sport lettermen in basketball, baseball, track, and served as a member of the two-time state champion Warrior golf team.

In recent years, he began serving as a volunteer coach for the Brookwood 5th and 6th grade football teams. His 2007 team went an undefeated 13-0 on their way to a championship. Stephen Cheney has given countless hours to the youth of our community and continues to be a positive role model for many.

Have you had a positive experience with Stephen Cheney? Click here to tell us about it!